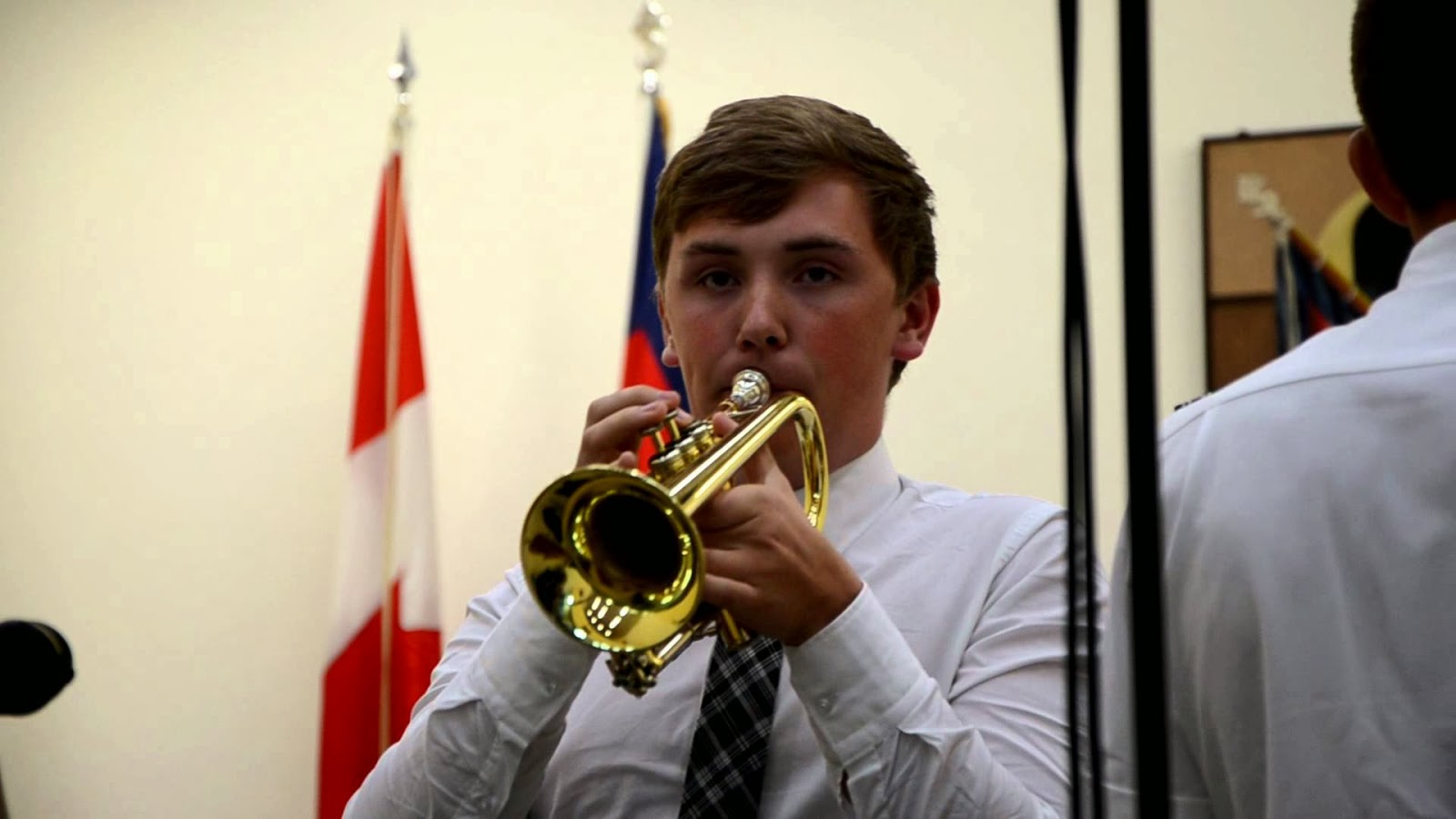 At what age die you pick up a cornet  for the first time and play a note?

Three! As both my parents played for Kettering SA band and later GUS, there were always instruments to hand. I grew up in the Salvation Army at Kettering and attended until I was 16, so I went along to the learners’ group organised by the Corps and started to learn to read music. However, a lot of my playing at an early age was done by ear and by listening to recordings by people like David Daws and Roger Webster, and trying to play along.

What stage did you start taking  your playing seriously?

When I joined Northamptonshire’s local music service training brass band. At that point I was also playing football every weekend on a Saturday, so it was at that time that I had to choose between music and football.

Which bands did you start playing with?

The Salvation Army in the Young People’s Band. Then I joined the County Training Band before moving into the main County Youth Band. When I was 14, I joined the National Youth Brass Band of Great Britain (NYBBGB) under Bramwell Tovey, where I was honoured to be Principal Cornet for eight courses. Also as a teenager, I played as Principal Cornet with GUS Band, to which I’ve returned. I was also lucky to play at the British Open and National Final.

Want to read more? Simply subscribe to the March edition of Brass Band World using the secure PayPal link above. You'll even receive a 25% discount just for subscribing online!