Cory and Grimethope celebrate 25 years of top brass in Ipswich 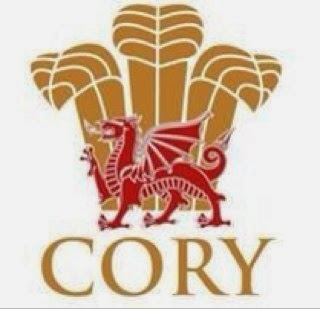 The Ipswich Charity Concert Committee has announced details of its concerts for 2014, which will also be the 25th year of concerts.

Cory Band will appear at the Ipswich Corn Exchange on Saturday 5 April and Grimethorpe Colliery Band at the same venue on Saturday 7 June.

Committee Secretary, Tim Mutum said: “This year is our 25th and we are delighted to be welcoming these two very fine bands to Ipswich again. Grimethorpe Colliery gave our first concert way back in 1990, so it is entirely appropriate that it returns in this special year. We are also very grateful to Colourplan Print for agreeing to sponsor both concerts and for the continued support of Ipswich Borough Council.”

Beneficiaries from the concerts will be the Level Two Youth Project, Felixstowe, the Dame Vera Lynn Trust for Children with Cerebral Palsy, Headway Ipswich and East Suffolk and the Ipswich Disabled Advice Bureau.

Tickets for the concerts can be obtained from the box office on 01473 433100, or online at www.ipswichregent.com
Posted by Brass Band World at 09:40