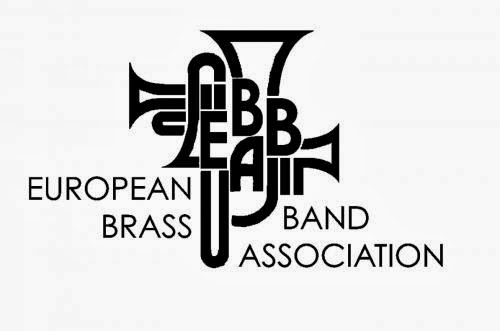 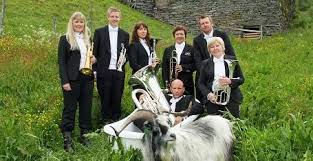 Andrew Duncan, Development Manager of the Scottish Brass Band Association hosting the European, commented: “This will combine a farewell concert for the 2014 European Youth Brass Band under Musical Director, Russell Gray, and the outstanding Eikanger-Bjørsvik Musikklag, a former European champion and one of the most innovative and exciting combinations in the world of brass bands… the prospect of hearing the 2013 European Championship runner-up will help us to attract a capacity audience for the new European Youth Brass Band Contest, which will commence immediately after the concert.’

Eikanger-Bjørsvik’s Band Manager, Viggo Bjørge, also commented: “We had a great experience last year, when we closed the championship with a joint concert with Cory Band at the Town Square in Oslo. When we heard that our local youth band would take part in the new European Youth Brass Band Contest, we contacted the Scottish organisers to see if we could be of any assistance in supporting the event. We learned from the TV ‘docu-soap’ series we made last year that the young players really enjoyed having a peek inside the big bands’ engine rooms, so we aim to give them that, not by playing heavy test-pieces, but by attempting to bring the house down with an entertaining programme that shows that light music can be as serious and hard as the test-pieces.’

European Brass Band Association General Secretary, Carsten Hering Nielsen, observed: ‘I am sure it will bring in a great crowd for both the concert and the contest later in the afternoon. Furthermore, we have been working on a good way to give the European Youth Brass Band of 2014 a proper opportunity to present itself in a farewell concert. This seems to be solved elegantly by the local organising committee in arranging this opening concert as the culmination of a week of hard work for the EYBB that will also include the soloist final’s gala concert, the opening ceremony and a short programme in Saturday evening’s grand gala concert.’
Posted by Brass Band World at 07:13