The Scottish Brass Band Association (SBBA) has released details of its expanded Conductors’ Weekend Workshops, which are partly funded by Creative Scotland through the Youth Music Initiative. 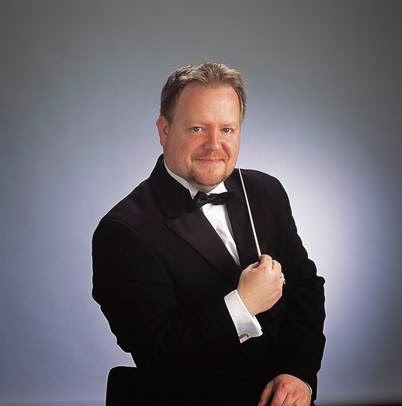 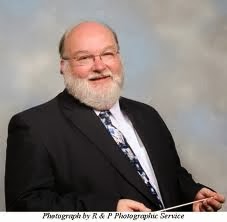 All three workshops conclude on Sunday 6 April with a short open rehearsal from 4.00pm to 5.00pm, and members of the public are welcome to attend for a nominal entry fee of £3. Due to the tailored, ‘hands-on’ nature of the weekend, available spaces are limited in numbers, so SBBA recommends that you register your place as soon as possible by contacting Andrew Duncan, Development Manager, Scottish Brass Band Association (andrewduncan@sbba.org.uk)  The fees for the three courses are: £80.00 for the Advanced Conductors’ Workshops; £40.00 for the Youth Band Conductors’ Workshops; and £40.00 for the Less Experienced and New Conductors’ Workshops. Fees include refreshments and a buffet lunch both days. To reserve a place contact Andrew Duncan by emailing andrewduncan@sbba.org.uk
Posted by Brass Band World at 17:03