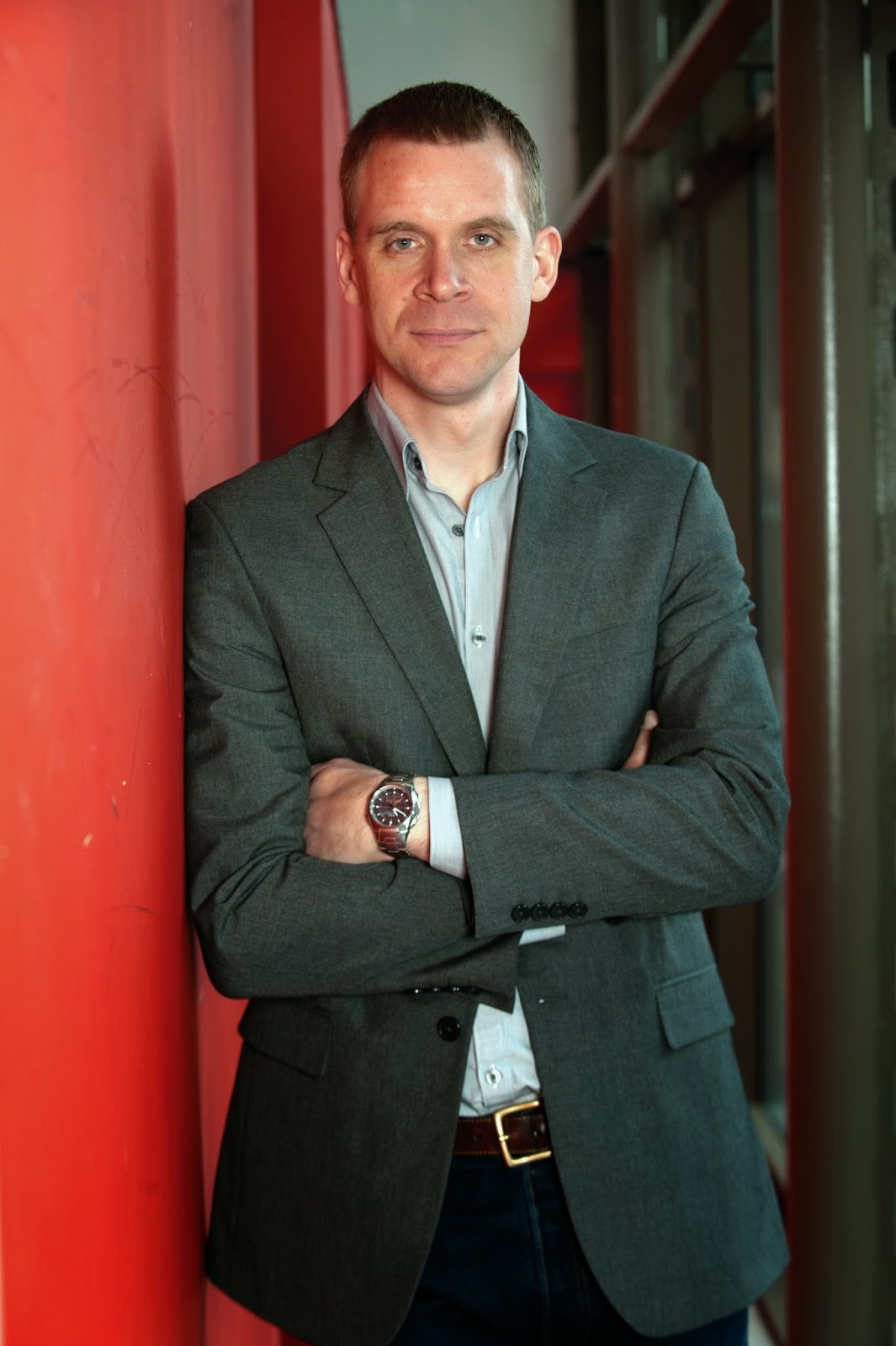 What were the functional requirements of Spoken Adjudication (SA) and how easy / difficult did you personally find them to execute?

As usual with effective adjudication, organisation is the key. In the case of SA, the judge has on the desk in front of him: (a) the scores, (b) a notepad for personal notes and to keep track of the ranking of the contest as it progresses and (c) a microphone. Once you get used to the idea of speaking during a performance (which initially seems almost rude!) then it is quite straightforward.

How does SA counter-balance the requirement and comfort of referring to written notes at the end of the competition to arrive at an order of merit?

This was the biggest challenge for me. I'm used to having a rich bank of notes on each band in the form of their written remarks to which, as the competition progresses, I make more and more reference as I try to ensure that each band is placed in exactly the correct order according to my opinion. It's just a fact that it's virtually impossible to compare performances six hours apart without the help of an ‘aide memoire’. Use of the criteria-based grid would probably help to provide a retrospective snapshot of each band’s performance, although I wasn’t required to use the grid during my assignment and such criteria-based adjudication can add another layer of controversy of course! I think a next step for SA would be to provide the judge with a transcript of what he or she has said about each band, delivered to the desk as soon as possible after each performance. Then the judge would have the same opportunity as in written adjudication to recall earlier bands when deciding the order as the contest progresses.


What were bands' reactions to your first experience of SA at the recent Scottish Borders Entertainment Contest?

As you'd expect, I was shielded from the reaction of the bands generally, but my feeling (anecdotally) was that the bands much preferred SA to written adjudication as an effective method of feedback, because they could immediately hear the relevance of the judge’s comments - a context not often apparent in written notes (which might even be illegible anyway!) The contest that I judged was of mainly Lower Section bands, and I think these particularly appreciated the format because they felt that their performances and the judge’s remarks were much more 'connected'.

Would you be an advocate of SA for brass band contests generally: (a) on its own, (b) in tandem with written adjudication and why?

I don't think it makes any difference to the outcome of the contest, but if bands find more relevance and can get a better idea of what to work on in future from SA, then this has to be preferable. I'm not sure it would have the same relevance in the Championship Section where, by and large, bands aren't interested in their remarks, just their ranked order. They all know what went wrong in the performance already!


Do you think the material presence of SA would open up adjudicators' decisions to more controversy than currently exists, or less?

There will always be controversy, but the thing that has really put judges under the spotlight recently, in my opinion, is the freely available recordings of performances after contests (World of Brass has been making officially recorded performance available to download very soon after the event, although it's illegal for the general punter to record them, of course). When all and sundry can listen to performances in the comfort of their own homes over and over again, then a judge's decision comes under more scrutiny than ever before. Were the SAs also to become available to listen to online (again through illegal means, but it happens) then I think this could potentially open up a massive can of worms!

You can read more in our February Issue, including an article featuring Nigel Durno who pioneered Spoken Adjudication with the Scottish Brass Band Association. To subscribe to Brass Band World Magazine, simply click the secure PayPal link above for a special 25% online discount.
Posted by Brass Band World at 05:35